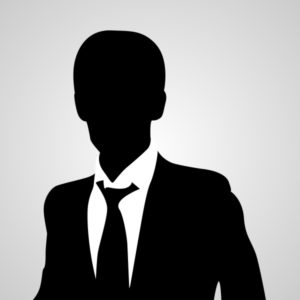 Abraham Zeigermann serves as a COO for NMR and Associates. Mr. Zeigermann is responsible for overseeing all operations including, acquisitions, capital markets, underwriting and special projects. He is a licensed real estate appraiser and directly involved in the analytical and structure of each transaction, working with private lenders, banks, funds, and insurance companies. His wide-ranging background in real estate provides him with a unique combination of skills and experience to draw from when engaging financially engineering ventures.

In the early 1990’s, Mr. Zeigermann began his career in property management which advanced into a brokerage practice towards the late 1990’s. While studying at NYU, he continued his involvement in real estate as an appraiser. He then joined KTR-Newmark, an international real estate valuation firm, where he analyzed and appraised properties nationwide and earned significant exposure to the real estate industry. From there, Mr. Zeigermann formed an investment banking firm which structured complex real estate transactions and maintained principal in real estate ventures. This includes development projects, including conversions and cashflow deals. Additionally, he was heavily involved in creative finance structures, including the Israeli Bond issuance. As pioneers in this space, Mr. Zeigermann, along with several counterparts, has designed and executed the first bond raise, which has subsequently become a common finance vehicle. He also owns the rights to various construction technology and sits on the board of www.cityvest.com, a crowdfunding platform, as well as Baya Build, a high-tech construction company.

In his spare time, Mr. Zeigermann enjoys spending time with his wife and children. He is involved in several charities assisting underprivileged families and teens at risk with their various needs.